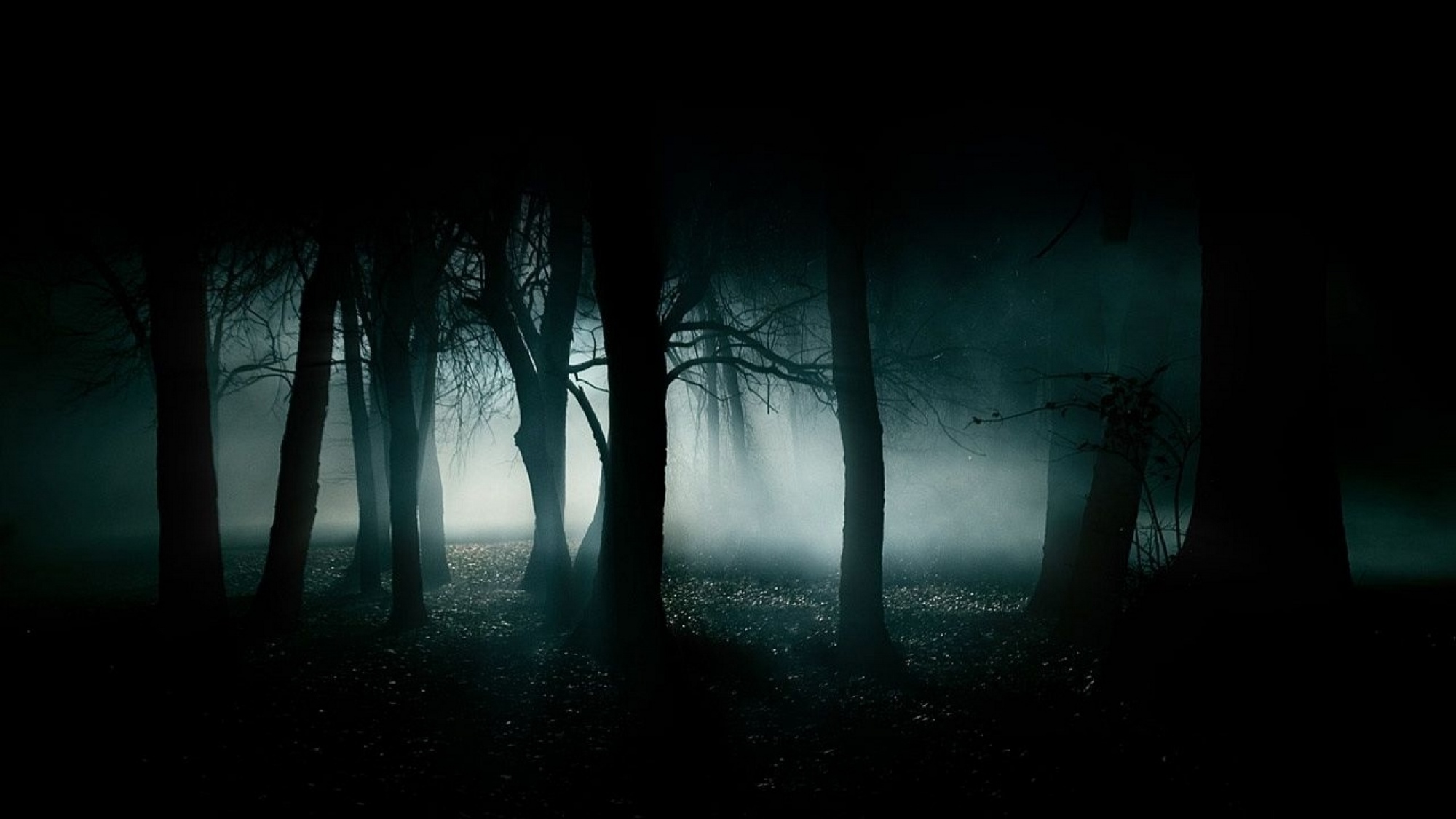 User posts
View profile
A reply to Ayyyyyy Its Kylieeeeeeee
0

Lol, well, its her after she decided to freak people out

Yes it will lol, don’t worry. The time will come

It’s good to be so ambitious. Hope you’ll have what you want !

I’ll give it a 7/10. There can still be things improved, but it’s already a good start. As for proposing it to other users, I’ll see if I can help you, but I don’t spend a lot of time usually on this wiki, so I’ll see. But if I can, I’ll tell them about it and if they can check it out.

No, not really. Because the thing they cook the victims IS original lol. So yeah, it could make a pretty good horror movie

Cool, my favorite movie was the one with Andy’s daughter. My least favorite... Um... Idk. Maybe the second one. Kinda sounded repetitive. But still liked the killings, original concept.

Ok so... I pretty liked Jake’s death at the end, you should keep it. The concept of the story is interesting, it can be original and I like it. After, I have to say it can look sometimes sort of repetitive, maybe try to change where your story happens sometimes, and make a plot different. Also, maybe don’t kill everyone that way lol, maybe leave some survivors sometimes otherwise like I said, it gets too repetitive. As for their backstory (the killers), maybe give it something more original, like the concept of your story which was good. Idk, maybe say they were good cookings and got jealous of each other and then they were cursed somehow ? Idk, you decide. I simply say it doesn’t quit add up their backstory to the principal story. Lol, I really liked the concept and the murders were all pretty bloody and kinda disgusting (it’s a compliment), I’d say I liked the smoothie one ^^. My favorite killer is... Um... I’d say the waiter ? I don’t have a least favorite, their all cool lol. And I don’t have a death I prefer least either. Anyway (good job with the drawing too !) keep going, hope we’ll see your movie one day 😉

Which post...? Also, lol, that image freaked me out, where did you get it ?

Because her mother basically thought she was possessed (she was). Because of her, their horses had died in a very strange way and she was having terrifying nightmares. I haven’t seen the movie a time ago, someone remind me of I forgot something...

I feel kinda sorry for Samara , idk why I don’t really feel sad for the family of The Grudge.

A reply to Mobile Games Inc
0

I look “dead meet” horror movies some times, but mostly because of their reputation. But I don’t think that’s true horror. I prefer looking at every side of the movie, the psychological meanings, etc. I analyse the movie in every way, not necessarily concentrating on the “scary” part, but the whole movie. True horror is what’s inspired from real stuff, real fears. Things that go on in our own minds.