This film project is currently unreleased and it is unknown if it will be released. Information in this article can change if progress will be made.

All American Massacre is a canceled film, completed but never released. The film was going to be a spin-off of The Texas Chainsaw Massacre 2 and was directed by William Hooper (aka William 'Tony' Hooper), son of Tobe Hooper, director of the original The Texas Chainsaw Massacre. The film began as a 15 minute short, shot on high-resolution digital video, but was eventually turned into a 60-minute featurette. It started production in 1998 and finished in the year 2000. The score for the film was composed by Buckethead. Despite having been completely filmed, it has never been released for unknown reasons.

The film was to act as both a prequel and sequel to Texas Chainsaw Massacre 1 and 2. Set years after the events of the Texas Chainsaw Massacre 2, Chop Top has been captured and placed in a psychiatric prison. We'd see various memories of his family throughout the film, as he was interviewed by a tabloid. Chop Top would then escape and start a new Massacre, an All American Massacre.

While the concrete reason for its suppression is unknown, it's speculated that rights issues are the case. The film uses Texas Chainsaw Massacre characters, including Leatherface, and the rights to the series are constantly changing. The entire production also seemed to be unauthorized. There were rumors that they were scared to release it, feeling that it would just further damage the series after The Next Generation came out. However, William Hooper said this was not the case, and that it was instead due to financial problems during post-production. There has been a Facebook account and website teasing its release, as well as a Kickstarter which failed to reach its goal. Bill Moseley doubts the film will be released.

Not much has surfaced of the film. A teaser trailer was released on the official website and YouTube along with some interviews of the cast, but other than that, almost nothing of the film has surfaced. As of 2018, the website is down. A bootleg copy of the film is rumored to exist, though there is no confirmation of this. 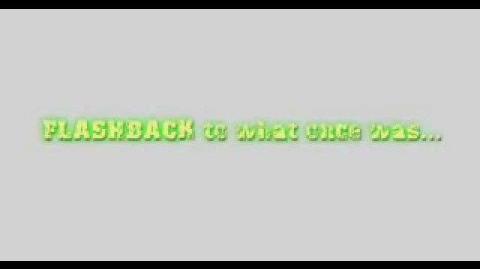 All American Massacre The Official Trailer
Retrieved from "https://horror.fandom.com/wiki/All_American_Massacre_(unreleased)?oldid=123394"
Community content is available under CC-BY-SA unless otherwise noted.