This page needs improvement. It can be improved by: plot, pictures, merge cast/characters, list of deaths, information, quote on top, trivia

American Horror House is a Syfy TV horror film released on the Syfy channel October 13, 2012. The film centers on Miss Margot, the house mother of a sorority who kills numerous people to become her family in her sorority. 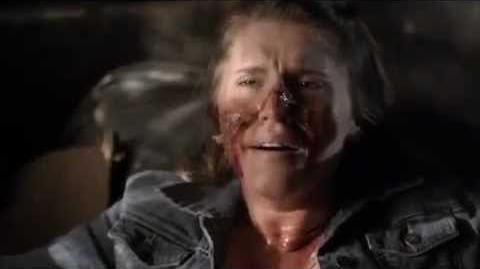 Retrieved from "https://horror.fandom.com/wiki/American_Horror_House_(2012)?oldid=123418"
Community content is available under CC-BY-SA unless otherwise noted.