This page needs improvement. It can be improved by: plot, pictures, list of deaths, information, quote, trivia

Banshee!!! is a Monster/Horror film who directed by Collin Theys. This movie is based on the legendary creature Banshee.

A group of college friends on a spring break camping trip are stalked and slashed by an unknown creature with the ability to make them hallucinate through sound waves. The survivors hold up refuge in an isolated farmhouse, cut off from all communication. Now, they have to come up with a plan to kill this unrelenting creature before it kills them. "Banshee!!!" takes the idea of the legendary Irish myth and spins it around into a terrifying and unstoppable monster! 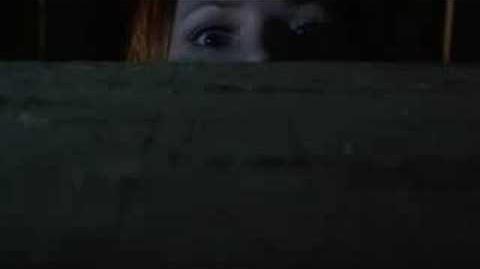 Retrieved from "https://horror.fandom.com/wiki/Banshee!!!_(2008)?oldid=124371"
Community content is available under CC-BY-SA unless otherwise noted.