This page needs improvement. It can be improved by: plot, pictures, list of deaths, information, quote, trivia

The killer chef returns in this sequel to Bikini Bloodbath and Bikini Bloodbath Carwash. When Ms. Johnson sinks into a coma, Jenny and Sharon go to work in her famous Bong Shoppe and find themselves drawn into a bitter retail battle with the nearby Christian Deli. As the competition heats up, Jenny accidentally brings the Killer Chef back from beyond the grave. Later, at the holiday party, the eggnog begins to flow as the guests begin dropping like flies. As the eggnog wrestling match draws near, Jenny and Sharon team up to take down psychotic chef before the big event [1]. 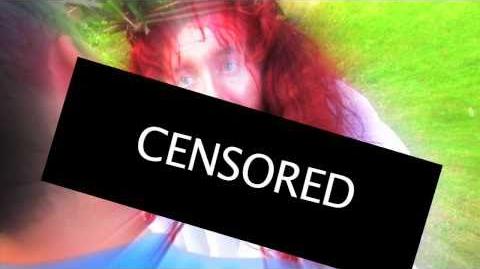 Retrieved from "https://horror.fandom.com/wiki/Bikini_Bloodbath_Christmas_(2009)?oldid=124616"
Community content is available under CC-BY-SA unless otherwise noted.