Halloween Kills is a 2021 American-British horror sequel film, with Jamie Lee Curtis expected to return as Laurie Strode. It is the first of two proposed follow-ups to the 2018 alternate sequel, just called Halloween.

Michael Myers is coming back as the antagonist in this film.

After Michael Myers being burned in Halloween (2018) Now Laurie Strode is safe? Probably not. Michael is still alive and is looking for Laurie Strode. And Michael find his mask and now is official to start the beginning of the film. 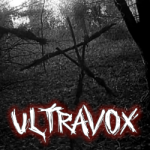 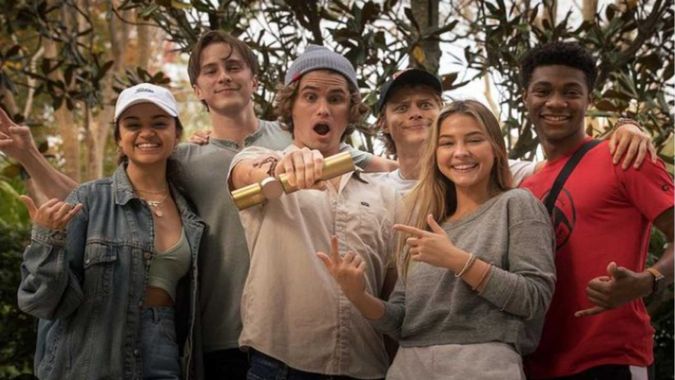