The movie concerns people infected with a virus, being able to fight back against a special forces unit.

After a deadly viral outbreak, an elite squad of special forces soldiers must infiltrate a quarantine zone to rescue a scientist who holds the only cure to save mankind.

Bootleg illegal copies were uploaded to websites and made publicly available before and after the official release of the film.

A flash game based on the movie, was also released. 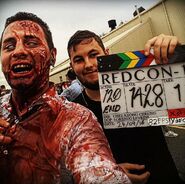 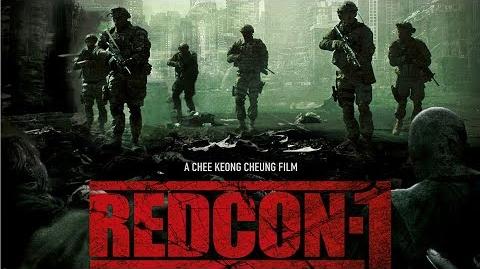